LENSAPANDAWA.COM – The Indonesian Government will officially announce its policies on the electric vehicle industry at the end of July, Finance Minister, Sri Mulyani, told journalists after meeting President, Joko Widodo, here on Thursday.

The policies were revealed in a government regulation on income tax from luxury goods sales (PPnBM) and the presidential regulation on the ecosystems of the electric vehicle industry, she said.

Sri Mulyani said she expected the regulations would be issued by the end of July to support the country's electric vehicle industry.

In connection with this issue of the electric vehicle industry, Chairman of the Association of Indonesian Automotive Manufacturers (Gaikindo), Yohannes Nangoi, opined that it is imperative for Indonesia to build supporting infrastructure before it decides to jump into the large-scale production of electric vehicles.

"Electric cars only use batteries. If we do not have the infrastructure, it will be too risky, because they can run out of energy," Nangoi told the Gaikindo International Automotive Conference recently. 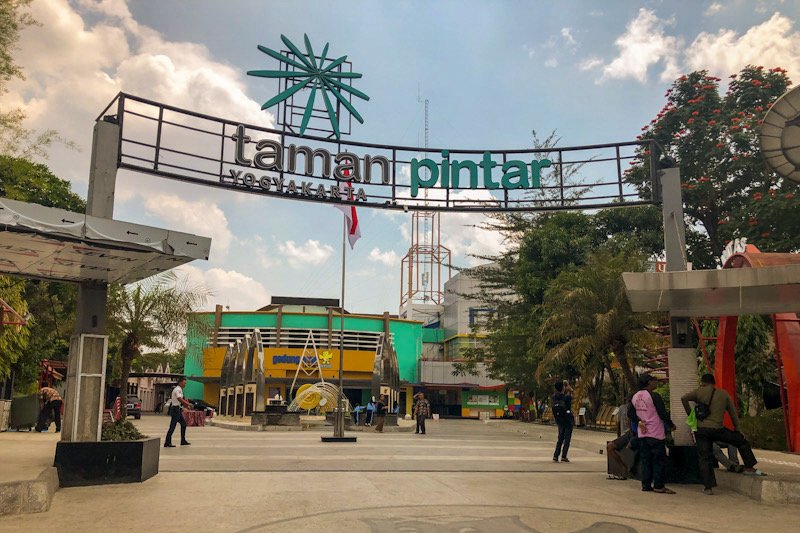 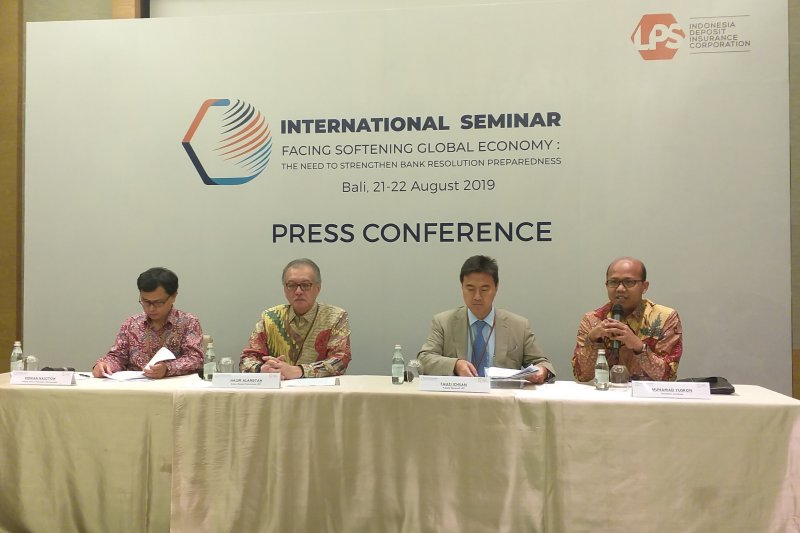 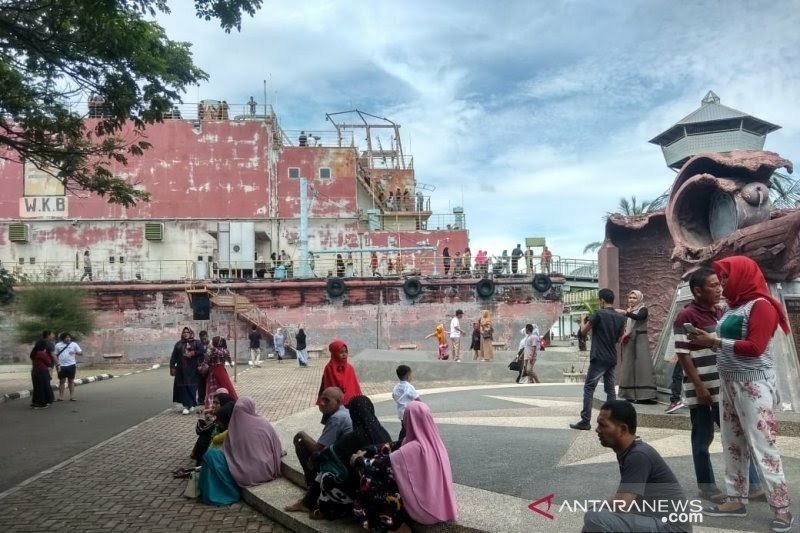