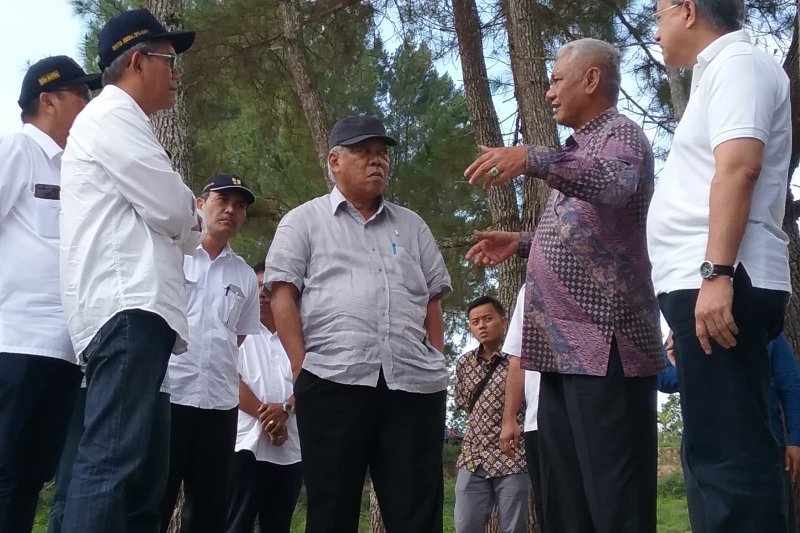 LENSAPANDAWA.COM – The government, through the Ministry of Public Works and Public Housing, has prepared some Rp2.4 trillion for the development of Lake Toba as one of the National Tourism Strategic Areas by 2020.

"We already have a development program that will be implemented in Lake Toba from 2019 until 2020," Public Works and Public Housing Minister Basuki Hadimuljono remarked at a meeting in Parapat, North Sumatra, on Sunday.

The minister delivered the statement during his visit to the Lake Toba area on July 28-31, 2019.

The minister highlighted the government’s steady efforts to refine and change the "face" of Lake Toba in Silangit, Toba Samosir, Simalungun, and other related areas.

Hadimuljono stated that the ministry will continue its work to attract investors to invest in some basic infrastructure development programs, such as highways, that has been done in the Kaldera tourism area.

Hadimuljono highlighted some infrastructure development to be conducted in the Lake Toba area, such as gate expansion, road repair, as well as creation of public spaces in the Port of Ajibata.

The Public Works and Public Housing Ministry has also continued to support the acceleration of infrastructure development in North Sumatra Province to encourage economic equity and improve the welfare of the local community.

During the 2015-2019 period, the ministry had built several new infrastructure to support water and food security, clean water supply, and arrangement of tourism areas on the shores of Lake Toba.

"Infrastructure development is not only conducted to encourage economic development in urban areas and other developed regions but also to develop rural areas and borders to reduce social, economic, and regional disparities," Hadimuljono explained.

The ministry had also built the Lausimeme Dam in Deli Serdang District. The dam construction work is being carried out in two projects. The first project starts from the preparation, construction of the entrance, main dam, and other works. The second project encompasses road relocation works, evasion buildings, overflow buildings, taking buildings, hydromechanical, and facility buildings.

The ministry is currently widening the Tano Ponggol channel on Lake Toba in Samosir District to provide opportunities for tourists to explore Samosir Island aboard larger boats.

Tano Ponggol is the only land access to get to Samosir Island in the middle of Lake Toba. The Tano Ponggol Channel has an average width of 25 meters in shallow conditions, and in some parts, it has narrowed to just eight meters.

Hence, the Tano Ponggol Channel has been currently widened to 100 meters along 1,476 meters. Furthermore, a five-meter-deep excavation is being conducted to get the base elevation of the groove at 807m asl (Above Sea Level).

Furthermore, the arrangement of Tomok area in Samosir District was also conducted to support the development of Lake Toba as an international-level National Tourism Strategic Area (KSPN).

The development work of the Tomok area, from July to December 2017, cover the arrangement of the Batak Museum area in Tomok and provision of supporting infrastructure, such as toilets and temporary landfills. The budget to develop Tomok reached Rp3.4 billion. 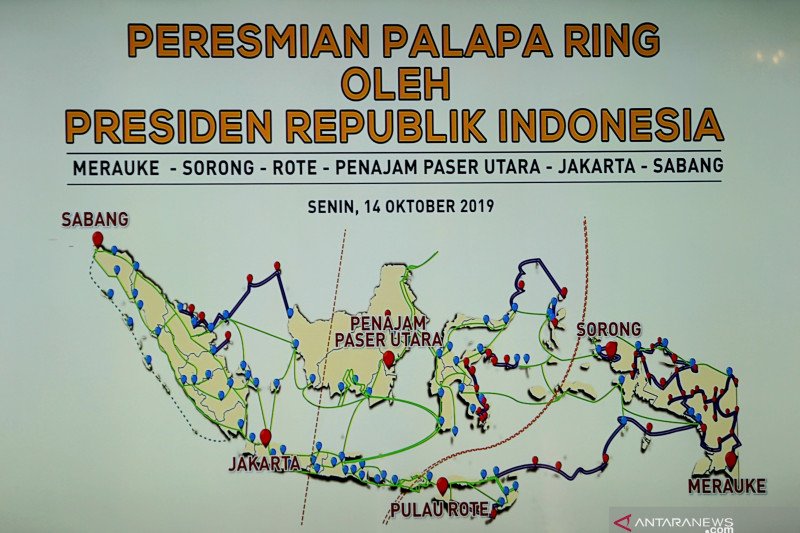 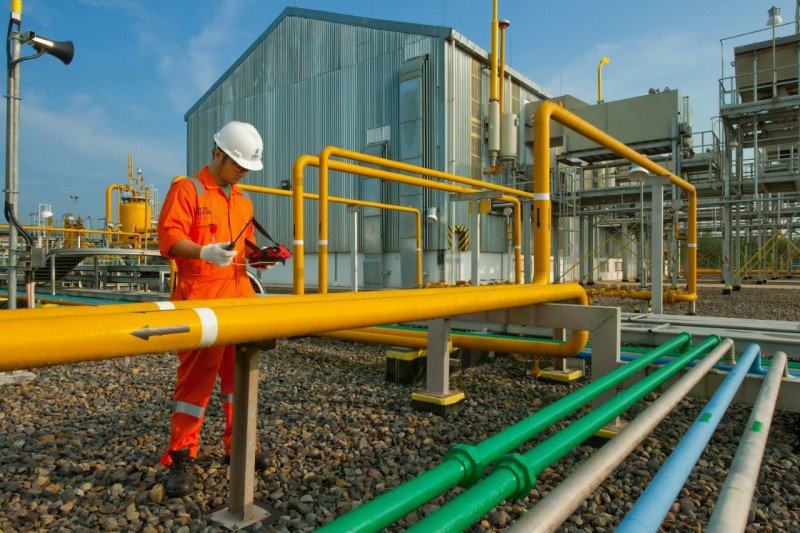 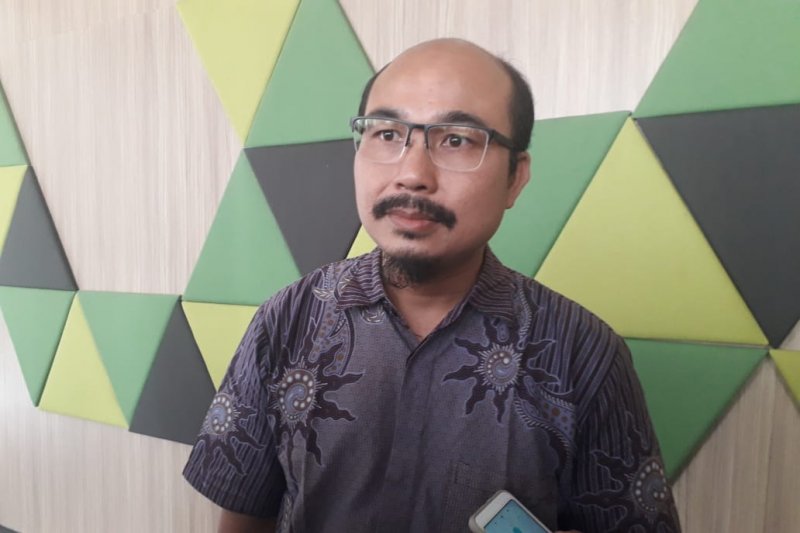