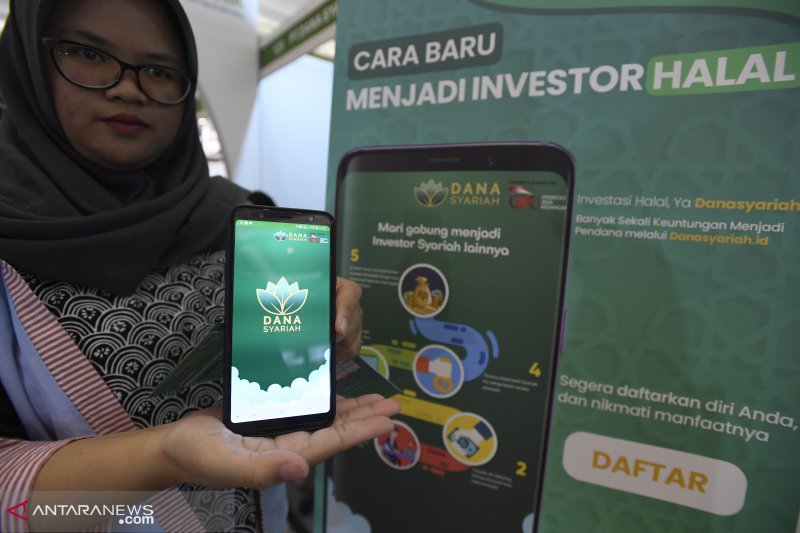 An officer shows applications on sharia investment during the Jakarta Syariah Halal Festival (JASHFEST) 2019 in Jakarta on March 7, 2019. (ERWITASARI)

FESyar will once again be organized in three regions, namely the FESyar Sumatra Region, the FESyar East Indonesia Region, and the FESyar Java Region, all of which constitute the national FESyar, the BI Communication Department said in a statement released on Tuesday.

Unlike in the past year, FESyar will be organized not only at the regional level but also at the national level. The FESyar 2019 will feature a national-scale sharia fair and strengthen programs to empower the economy of Islamic boarding schools (pesantren) at a national level through the national economic gathering, the statement said.

The series of activities to highlight the FESyar in the three regions serve as activities conducted prior to the ISEF 2019 to be held in Jakarta in November 2019. Unlike in the past year, the ISEF 2019 will have a scope of international scale activities.

The series of activities of the FESyar and the ISEF will start from the FESyar Sumatra Region to be held from August 2 to 4 in Palembang, South Sumatra.

The activities will comprise the Sharia Fair and the Sharia Forum, which will feature sharia economic activists.

The FESyar, which will feature various educational programs, is a manifestation of the commitment of BI and other relevant parties to support the development of a sharia-compliant economy and finance, the statement said. 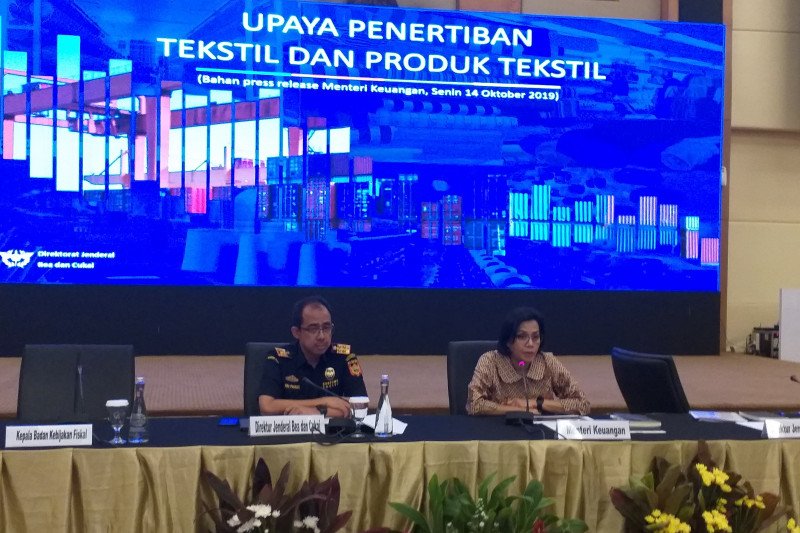 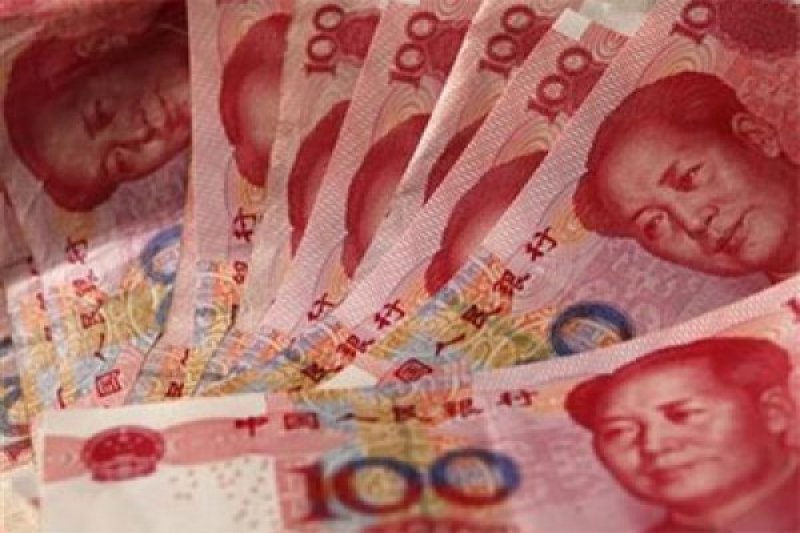 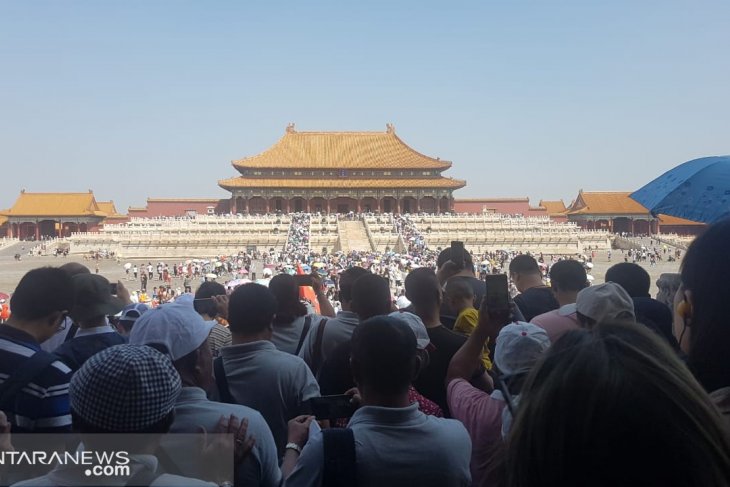