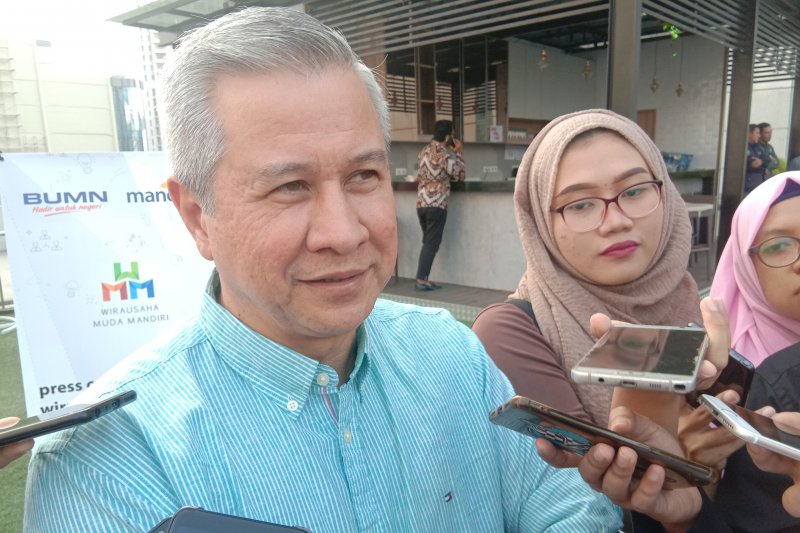 LENSAPANDAWA.COM – With both Laos and Cambodia looking to become potential financial markets, an Indonesian-owned bank of PT Bank Mandiri (Persero) Tbk is focusing on expanding its business to these two Southeast Asian markets.

Earlier, Bank Mandiri had a plan to acquire two banks in the Philippines. It was called off because the country's banking and financial industry was not considered very stable.

Bank Mandiri is now looking to expand its business to Laos and Cambodia because the markets in the two countries are quite extensive.

"Vietnam's industrial development is already advanced, and therefore there is more competition," Nafas said, explaining the issues that Bank Mandiri expected in Vietnam.

However, Bank Mandiri had not yet decided on the specific business they intended to invest in the two countries, he noted. The focus of business expansion should be around the banking and financial industry sectors, Rohan added.

"We are still exploring the best form of business in the two countries, whether it is banking or the finance industry," he said.

The state-owned bank has set up a large investment fund to penetrate the markets in Laos and Cambodia of between 21 and 22 percent.

"The funds have been provided for an extended tenure," Rohan said. 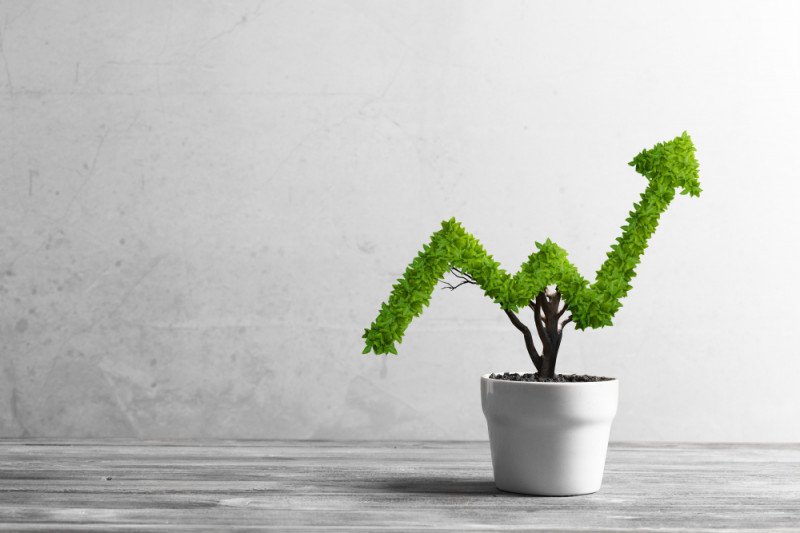 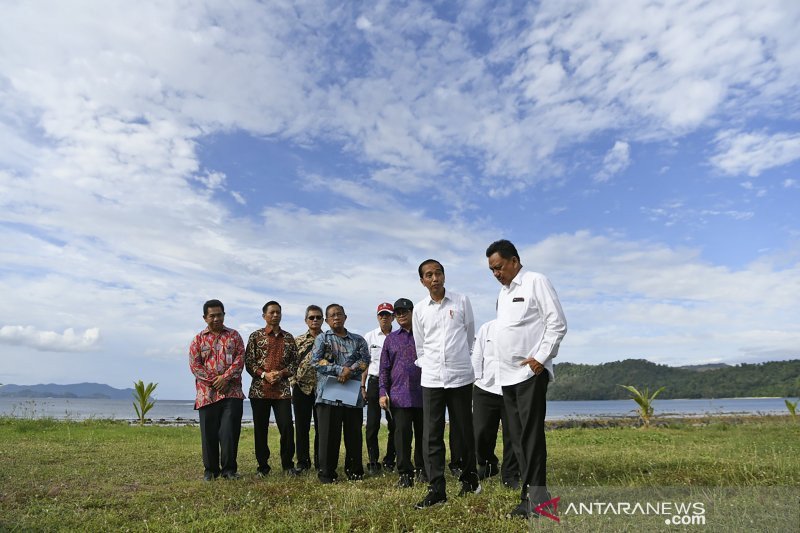 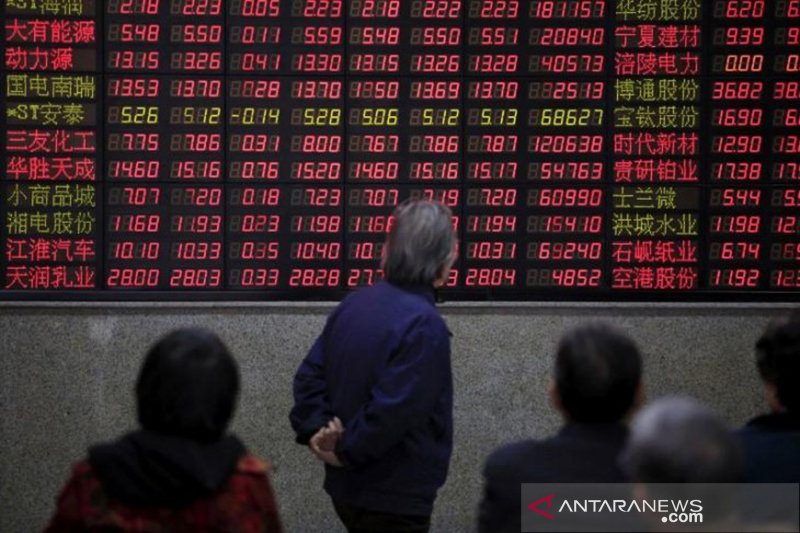