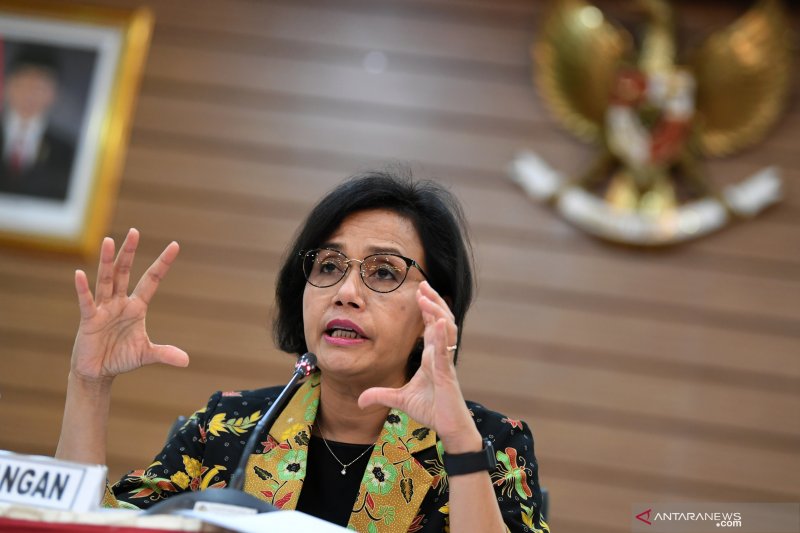 LENSAPANDAWA.COM – Indonesia should be aware of the impact of an ongoing trade war between United States (US) and China with the world economy predicted to drop 0.5 percent in 2019, Finance Minister Sri Mulyani said Friday.

"We must remain alert to the escalation of the trade war," Sri Mulyani said in Jakarta.

US President Donald Trump announced a new tariff that goes into effect September 1, 2019, by 10 percent for imported products from China worth the US$300 billion.

The policy affected Indonesia with reference to its export performance, she opined.

"Thus, all countries will experience adjustments because the challenges for their external trade balance will change, especially from exports and imports," Sri Mulyani stated.

Indonesia's financial systems and economic growth in the second quarter of 2019 were stable, she noted earlier.

The ongoing tension of trade relations between the US and China would potentially spread to other countries that became the hub of Chinese exports to the US, she said. 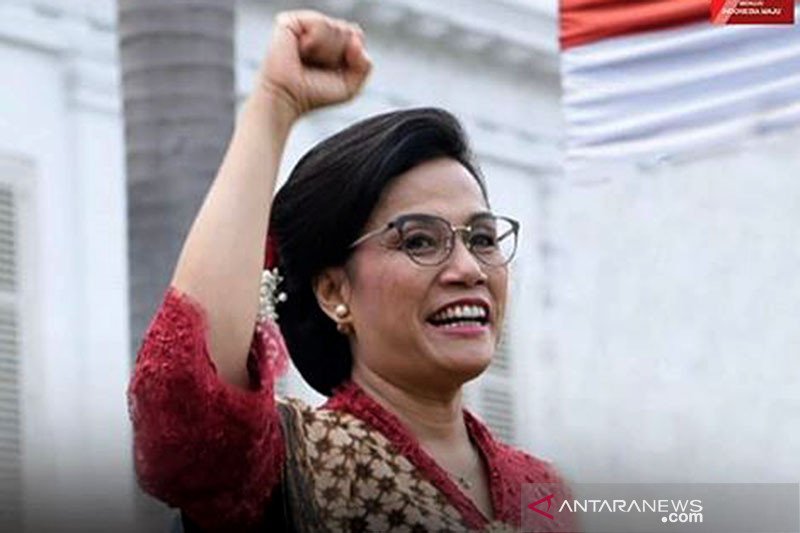 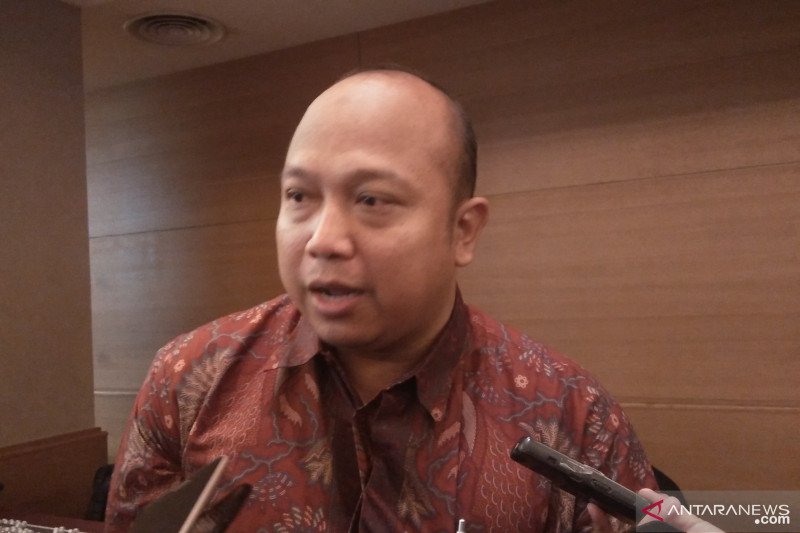 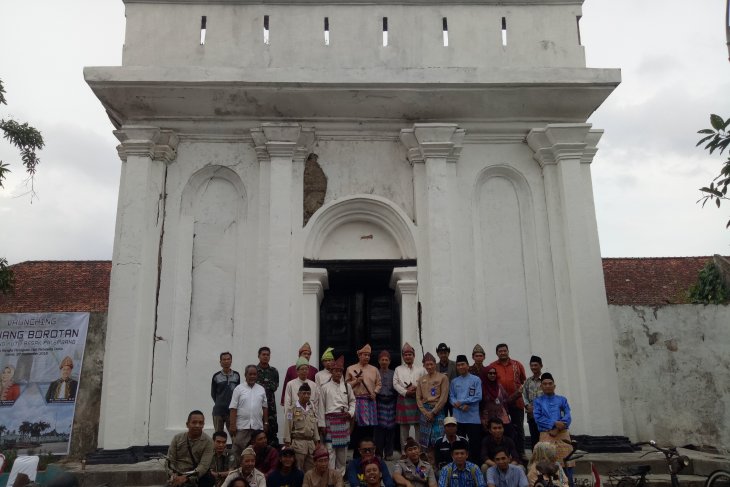