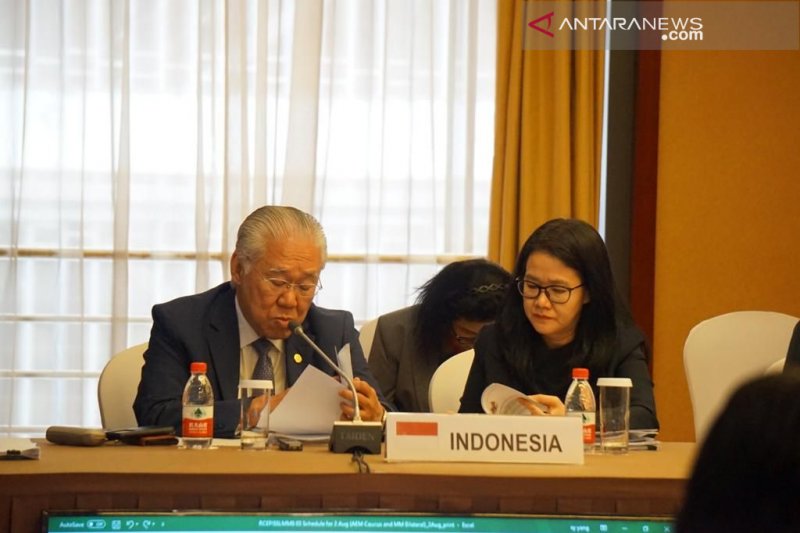 "During the dinner, I happened to be seated beside the Chinese minister of commerce. He pledged to prioritize Indonesia in accordance with President Xi Jinping's instruction," Lukita said on the sidelines of the Regional Comprehensive Economic Partnership (RCEP) Ministerial Meeting in Beijing on Saturday (August 3, 2019).

The Chinese Ministry of Commerce as a host of the meeting invited ministers from 15 RCEP Participating Countries (RPCs) to the dinner the day before.

"He knows that I met with the Minister of GACC (General Administration of Custom China) last week. It turned out that he kept abreast of this development," he said.

Lukita said when he arrived in Beijing on Thursday (August 1, 2019), he received the GACC's reply to several requests he made a week before.

"When I arrived I received a reply from the GACC stating that all of our requests have been fulfilled," he said.

One of the fulfilled requests is that the Chinese government will verify soon six Indonesian swallow nest exporters, he said

In addition, some 60 Indonesian companies have secured permits to export several commodities to China, he said.

"But they also reminded me of the pledge to open a port for their market If we make a calculation, it will be more profitable for us," he said.

Indonesia suffered a deficit of US$18.5 billion in its trade with China in the January-May 2019 period

Nearly a week ago, Lukita met with Indonesian businessmen in Shanghai to discuss constraints they face to increase their exports to China. 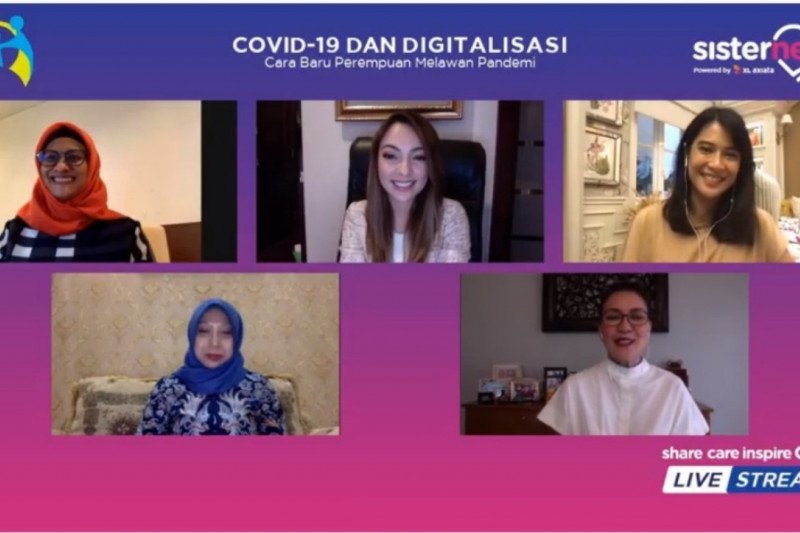 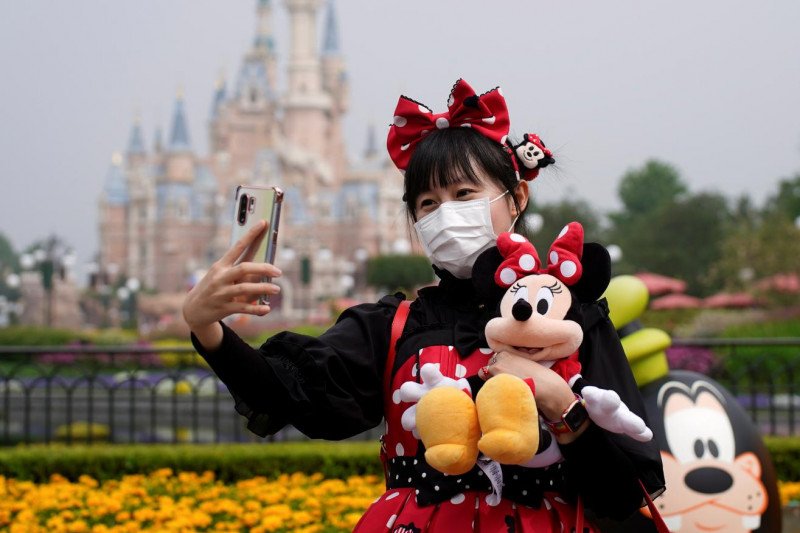 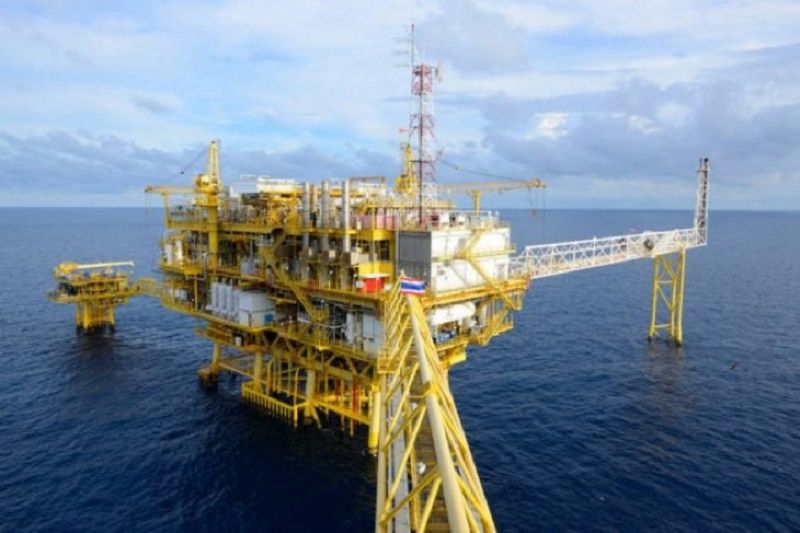