LENSAPANDAWA.COM – President Joko Widodo (Jokowi) has instructed that the Indonesia Pavilion at the Expo 2020 Dubai must be futuristic and promote the country's culture, Trade Minister, Enggartiasto Lukita, said.

"There are several guidelines from the President and the Vice President, (that the pavilion must) mirror Indonesia today and in the future. Hence, it should be more futuristic, while introducing our culture and cultural wealth," the minister told the press at the Presidential Office, here, on Tuesday, following a limited cabinet meeting chaired by President Jokowi.

The meeting discussed preparations for the Expo 2020 Dubai by highlighting the position of the Indonesian Pavilion in enhancing partnerships.

The opportunity must be seized optimally, especially for trade, tourism, and investment in the Middle-East market.

The government will involve private companies such as automotive industry, Astra.

The pavilion will also feature the development of crude palm oil industry in Indonesia and forest preservation.

During the meeting, Jokowi highlighted the need for meticulous preparations for Indonesia's participation in an attempt to seize the opportunity.

"The preparations must be detailed. The design of the pavilion must reflect the face of Indonesia as a big country," the president noted.

The president expounded that the location of the Indonesian pavilion must also be precise and strategic. This is essential for building trust and value from potential partners.

"The Dubai Expo is the third-largest event after the World Cup and the Olympics. Hence, it is an expo of technological discovery and industrial innovation, with approximately 190 countries in attendance," Jokowi remarked.

Director General of National Export Development of the Trade Ministry, Arlinda, had earlier noted that the Indonesian pavilion will feature the sub-theme, "opportunity", and the main theme, "Connecting Mind Creating the Future".

The Indonesian Pavilion will be built after groundbreaking on September 9, 2019. 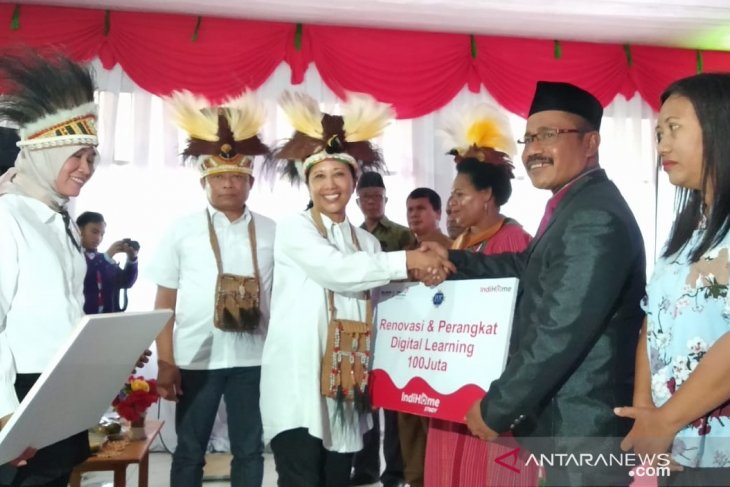 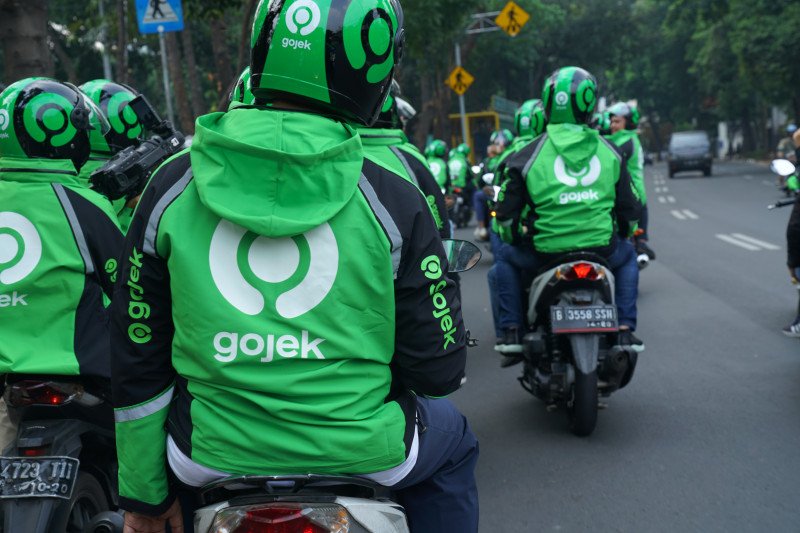 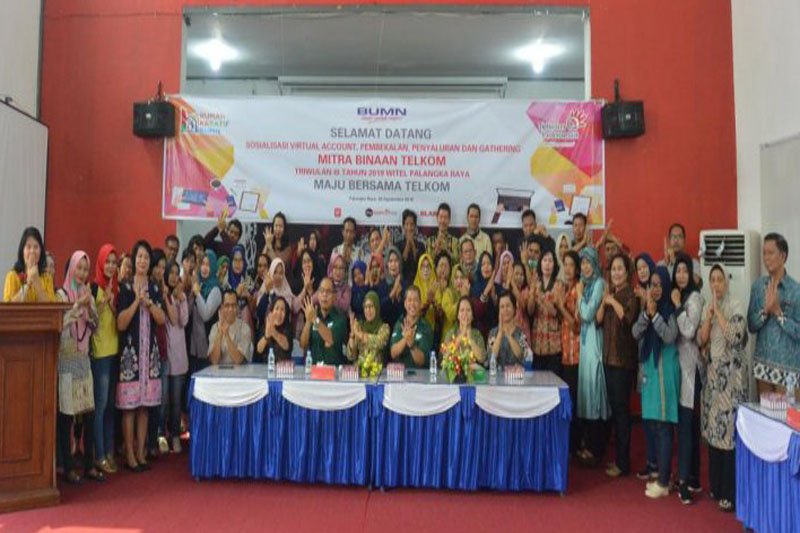