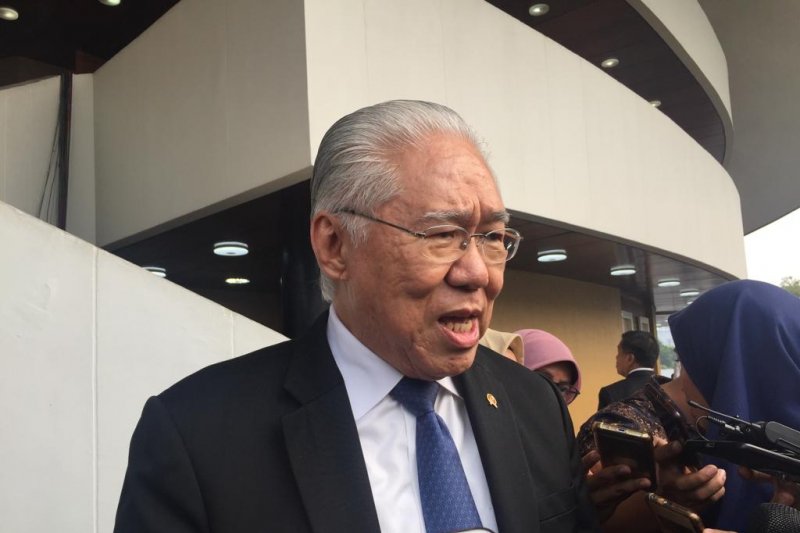 LENSAPANDAWA.COM – Indonesian textile and rice have grabbed the attention of Zanzibar, Tanzania’s semiautonomous territory, which has invited Indonesia to develop the region’s tourism sector, Trade Minister Enggartiasto Lukita noted in a statement here on Wednesday.

The minister reaffirmed that the government will make sustained, consistent efforts to open access to non-traditional markets, especially in Africa.

"At the meeting, Indonesia and Zanzibar agreed to conduct an evaluation to identify challenges and opportunities for bilateral trade and investment," the minister remarked.

At the meeting with the Djibouti trade minister, he elaborated that both nations have agreed to start a joint feasibility study to serve as a basis to determine the form of the trade agreement, be it a Preferential Trade Agreement (PTA), Free Trade Agreement (FTA), or Comprehensive Economic Partnership Agreement (CEPA).

The total trade value between Indonesia and Tanzania had reached US$334.70 million in 2018, wherein Indonesia had enjoyed an import surplus of $263.20 million during the period and imports were valued at $71.50 million.

Indonesia has recorded $211.46 million worth of total trade in 2018 with Djibouti, with Indonesia's exports reaching $211.45 million and imports at $4 thousand.

"The total trade value is still far below the expectation, so we still have a wide opportunity to increase bilateral trade. Djibouti needs various products for its infrastructure development," Lukita pointed out.

Soap, palm oil, paper and cardboard, notebooks, and margarine are among the products exported to Djibouti, while infant clothing and accessories are imported from Djibouti.

Lukita highlighted the significance of cooperation with Djibouti, taking into account its position as a member of the Common Market for Eastern and Southern Africa (COMESA).

COMESA groups 21 nations in the eastern and southern Africa.

In the meantime, at the meeting with Somalia, both nations have agreed to boost business-to-business cooperation through business forums and business matching. 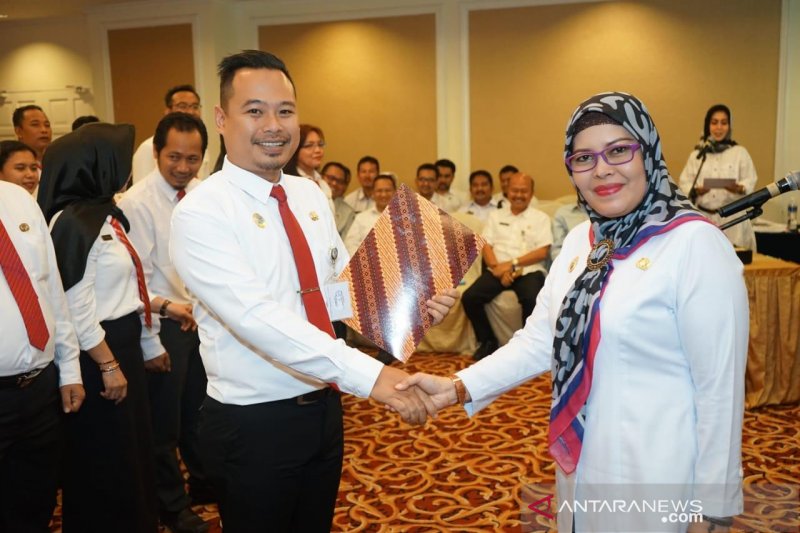 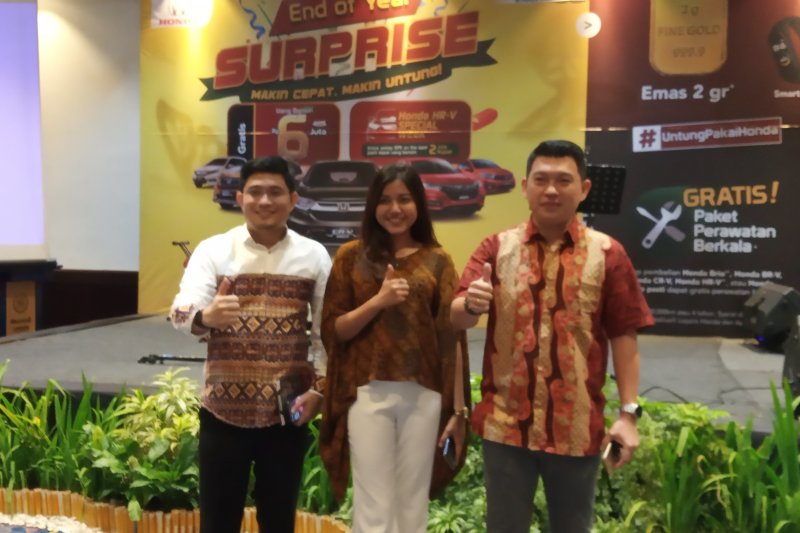 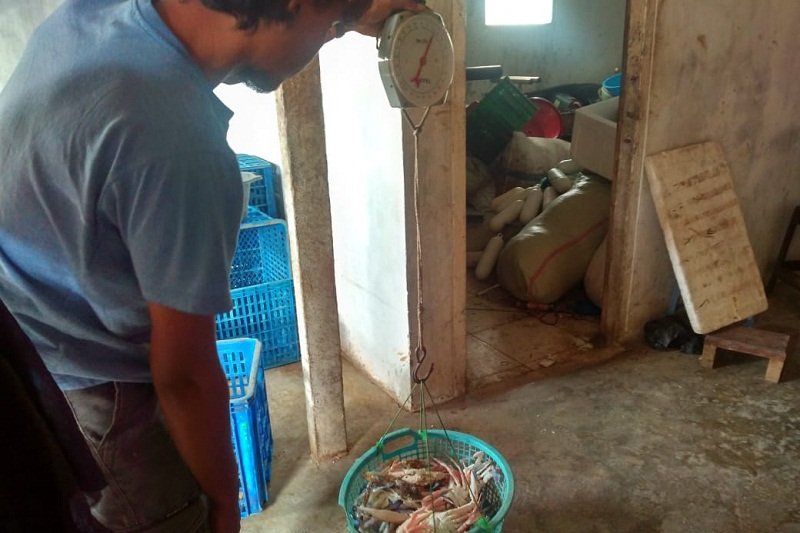