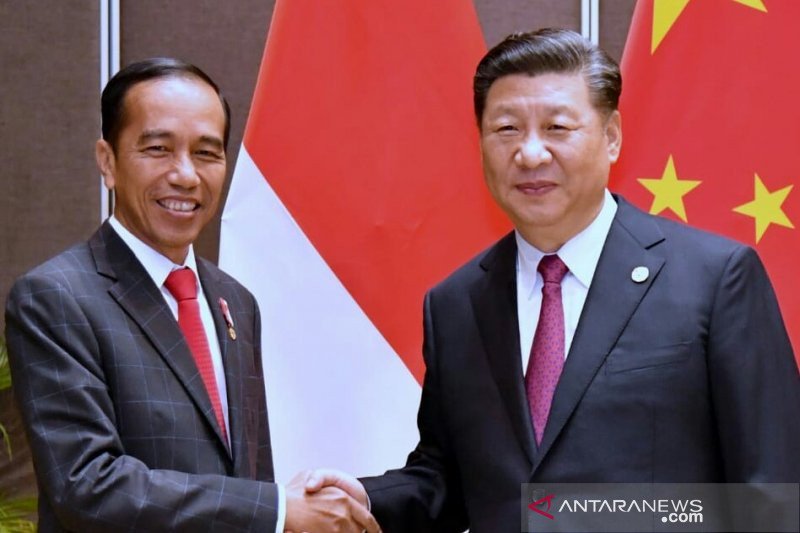 Jinping also praised Indonesia for its confidence and understanding as a friendly country.

As fellow developing nations, China and Indonesia must work hand in hand to shoulder common responsibilities for the sake of achieving new progress, Jinping was quoted by local media as saying.

According to the secretary general of the Communist Party of China (CPC), China is ready to continue its traditional friendship with Indonesia, deepen the synergy of development strategy between the two sides, and implement main projects within the framework of Belt and Road Initiative (BRI) particularly Jakarta-Bandung high speed railway line.

Jinping said China is prioritizing its battle against the epidemic by rekindling the spirit of its people to prevent and control the epidemic through tight and comprehensive prevention efforts to achieve positive results.

Since the epidemic broke out, China's neighbors including Indonesia have given significant support to China and help each other during this difficult time, he said.

Hence, he expressed the hope that countries in the region would maintain bilateral cooperation while at the same time taking right steps to prevent and control the epidemic.

Indonesia has extended medical assistance to China and will continue to offer another assistance to the country, if need be, he said.

Xinhua quoted Jokowi as saying that he believed bilateral relations between the two countries will increase after China has passed through the epidemic test. 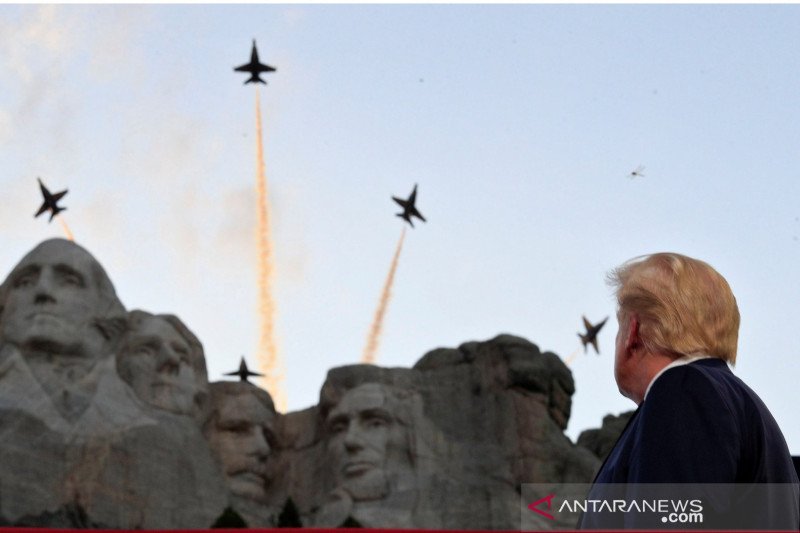 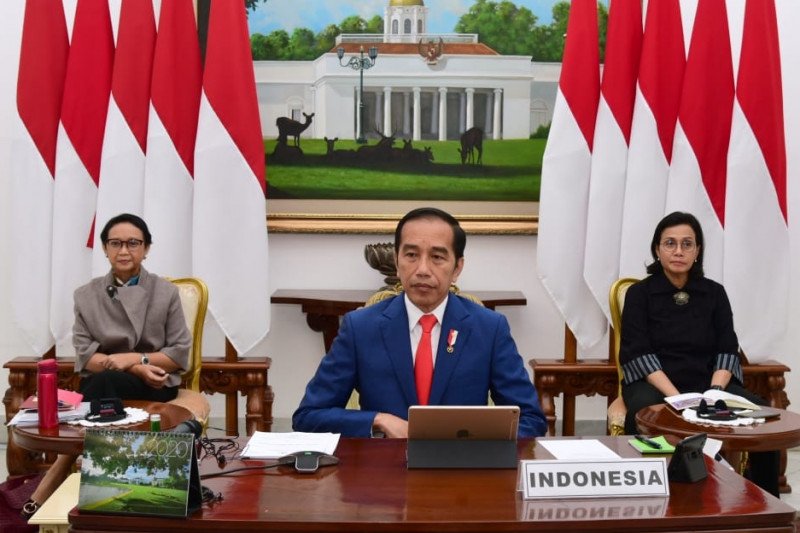 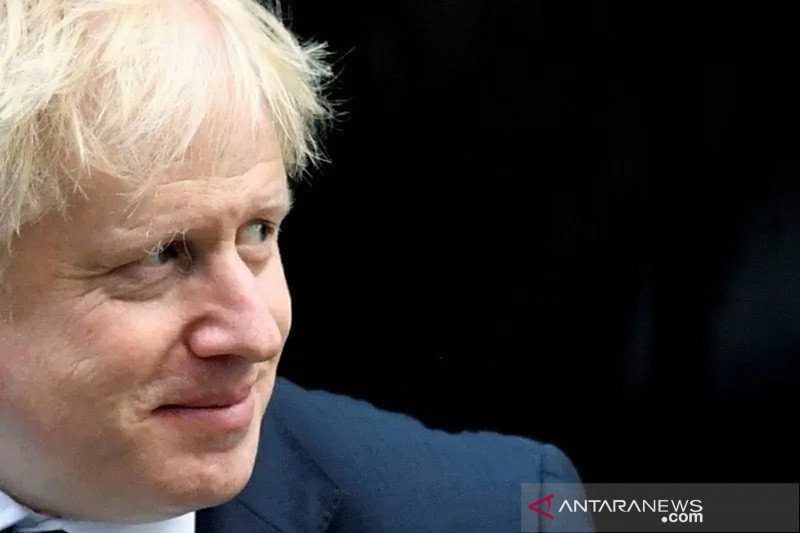