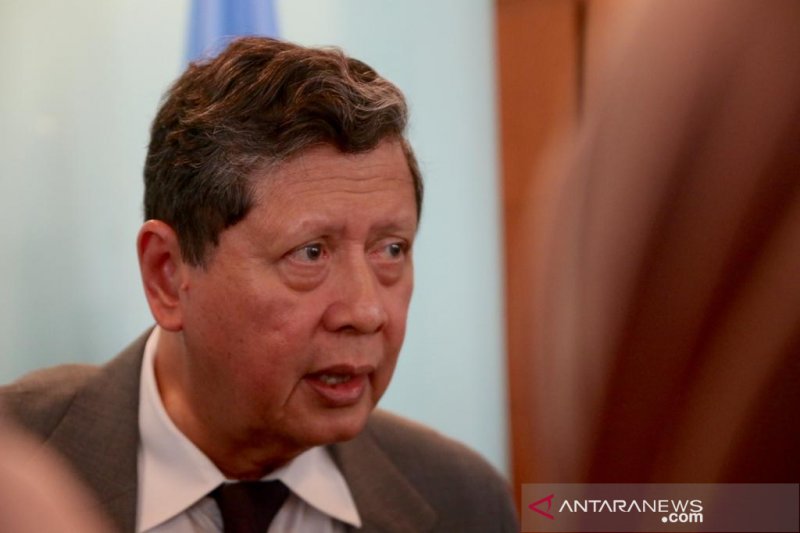 The chairman of an independent UN Fact-Finding Mission on Myanmar, Marzuki Darusman, explained the mission’s latest report to the press in Jakarta on Monday (Aug 5, 2019). (ANTARA/Genta Tenri Mawangi)

In its 111-page report, the mission mentioned that some 15 foreign firms had set up joint ventures while 44 others had formed some commercial ties with two military-linked conglomerates, Myanmar Economic Holdings Limited (MEHL) and Myanmar Economic Corporation (MEC).

Some countries from where the foreign forms originated are China, India, Vietnam, Singapore, and South Korea, in addition to Lebanon, Japan, Malaysia, and Belgium. The other firms are from France, Thailand, Taiwan-China, Hong Kong-China, Switzerland, and Israel in addition to Russia, Ukraine, North Korea, Seychelles, and the Philippines.

The partnerships between the foreign firms and Myanmar's two conglomerates were operated in the sectors of mining and quarrying; manufacture; trade; insurance and finance; tourism; wholesale and retail; real and estates; in addition to tobacco; professional activities and technical activities; construction; transportation and storage; and information and telecommunication, the report revealed.

In the document, the revenue generated by the business partnerships may strengthen the financial capacity of Myanmar's armed forces or Tatmadaw in launching its military operations with "their wide array of international human rights and humanitarian law violations", the mission noted.

There was an indisputable link between business and atrocities in Myanmar's three states of Rakhine, Kachan, and Sachi, the mission's chairman and a former attorney general of Indonesia, Marzuki Darusman, in Jakarta Monday, reaffirmed following the report.

The mission would encourage consumers, investors, and firms to avoid engaging in business affiliated with the Tatmadaw-linked companies, he stated during the press conference. Meanwhile, the report also called on all companies that purchase goods from Myanmar to heighten due diligence to ensure they are not benefiting the military.

The Human Rights Council on March 24, 2017, set up an independent international fact-finding mission to establish facts and circumstances on the alleged recent human rights violations by military and security forces in Rakhine State, Myanmar.

The latest report on Myanmar's military businesses that were linked to human rights violation in Rakhine, will be presented by the mission to the UN Human Rights Council in September 2019. 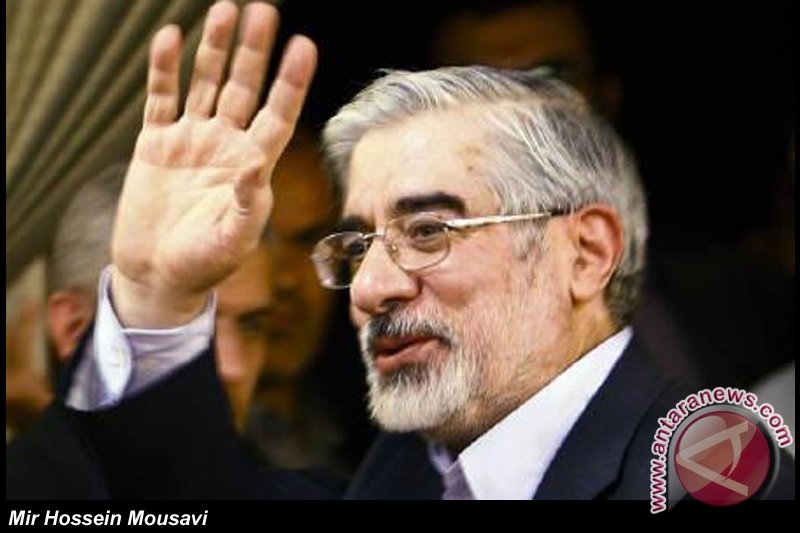 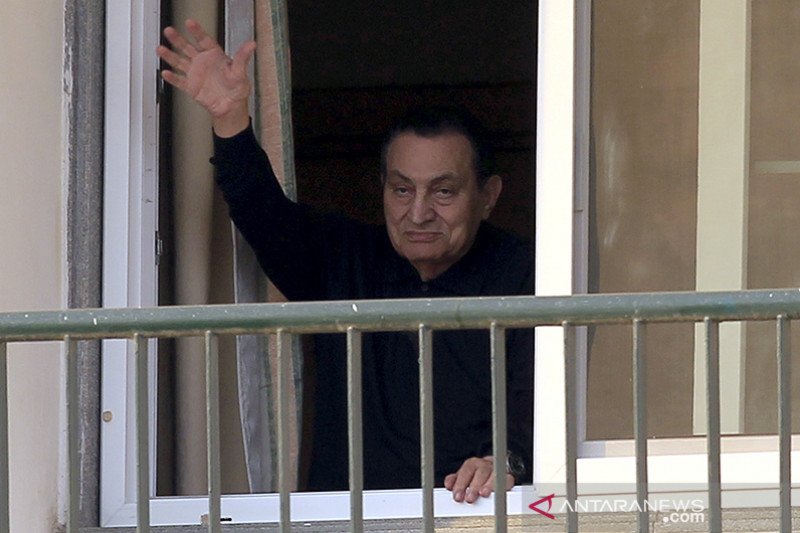