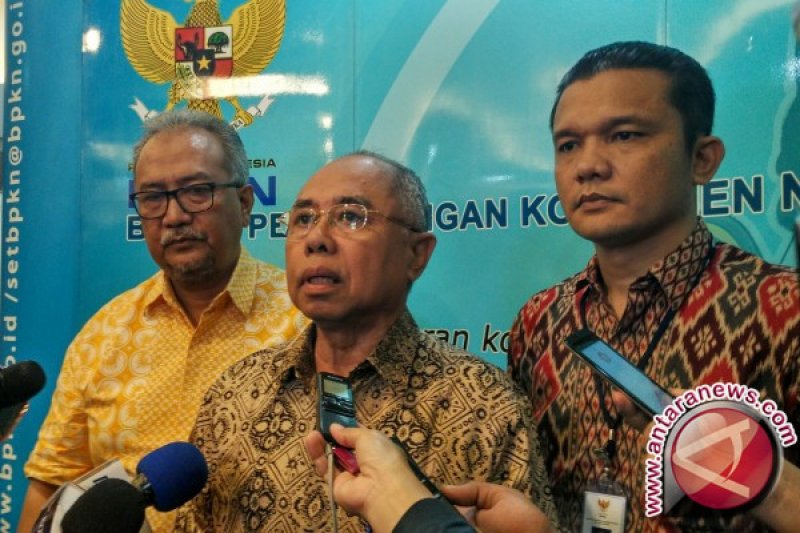 LENSAPANDAWA.COM – The National Consumers Protection Agency (BPKN) urged the government to reexamine its strategy on national energy resilience after a major blackout in Jakarta, Banten, West Java, and some parts of Central Java on Aug 4.

"The blackout should become a lesson for the government and business operators, especially PLN (state-owned electricity firm) and the public. The government would need to review its strategy on national energy resilience that seems to be vulnerable," BPKN chairman Ardiansyah Parman noted in a statement here on Tuesday.

Parman remarked that electricity is a basic requirement to support the national economy, adding that Sunday's power outage that hit areas, with 40 percent of the national population, also caused massive losses for consumers.

The blackout has also impacted strategic service sectors, such as transportation, telecommunication, and payment and financial system.

"PLN must evaluate and improve its risk management and emergency system while providing compensation for tens of millions of consumers, including businessmen, who suffered losses," Parman stated.

The BPKN has also called on the government to evaluate monopoly in the national electricity system by providing incentive for independent power providers in a bid to reduce the state burden and encourage investment in private electricity infrastructure, especially with the development of renewable energy.

Currently, he noted that independent electricity producers have encountered difficulties to invest in the sector.

"Producers also complain of difficulties to enter the PLN network system, although (they produce electricity) from renewable energy sources, such as garbage, known as PLTS," he remarked.

Article 29 of Law No. 30 of 2009 on electricity has stipulated that consumers have the right to get continuous supply of good-quality and reliable electricity.

Energy and Mineral Resources Ministerial Regulation No. 27 of 2017 has regulated compensation in the form of electricity bill reduction for consumers if they failed to get their rights.

"The BPKN has encouraged consumers, who suffered significant losses due to the major blackout, to file an individual legal suit or join the class action of Non-Government Organization on Consumers Protection (LPKSM), so it could serve as a lesson for all parties," he added. 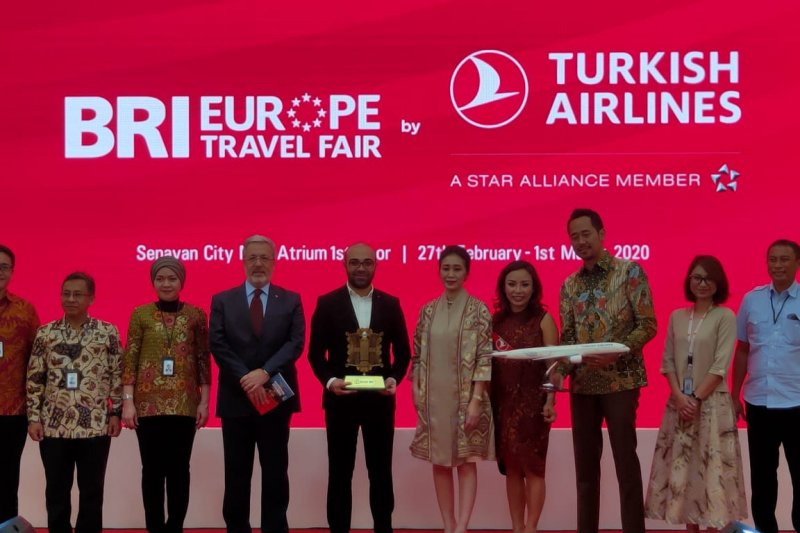 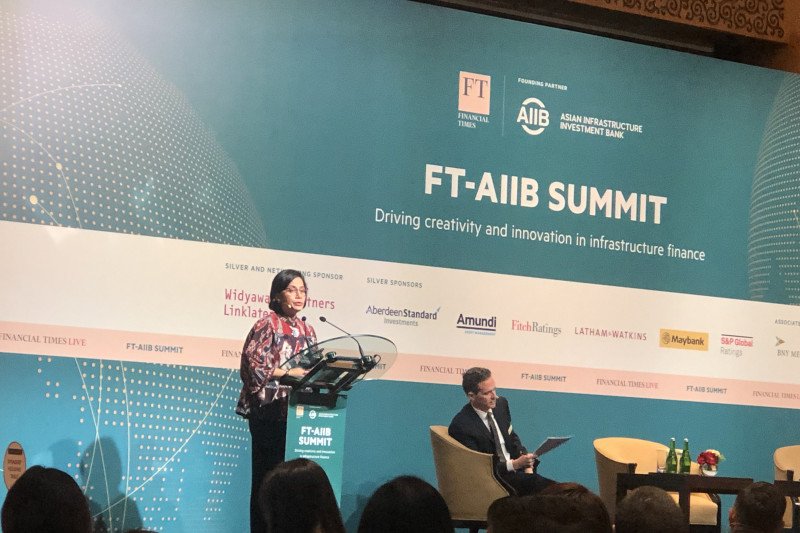 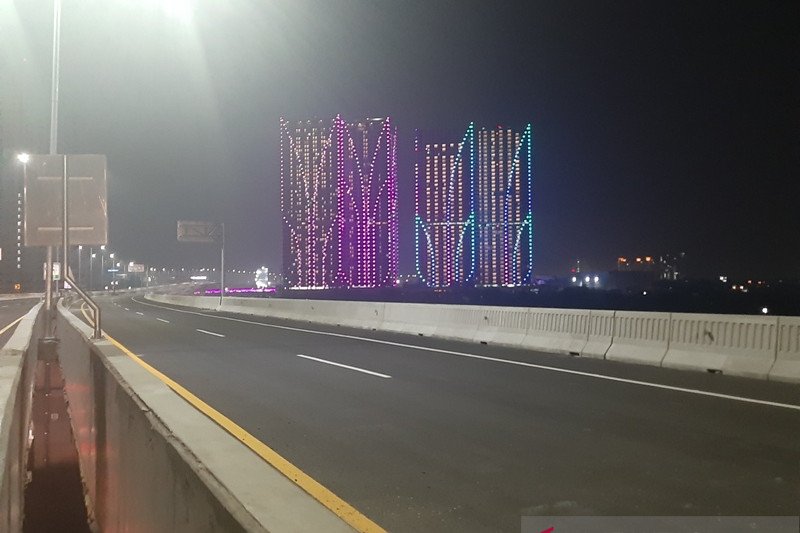