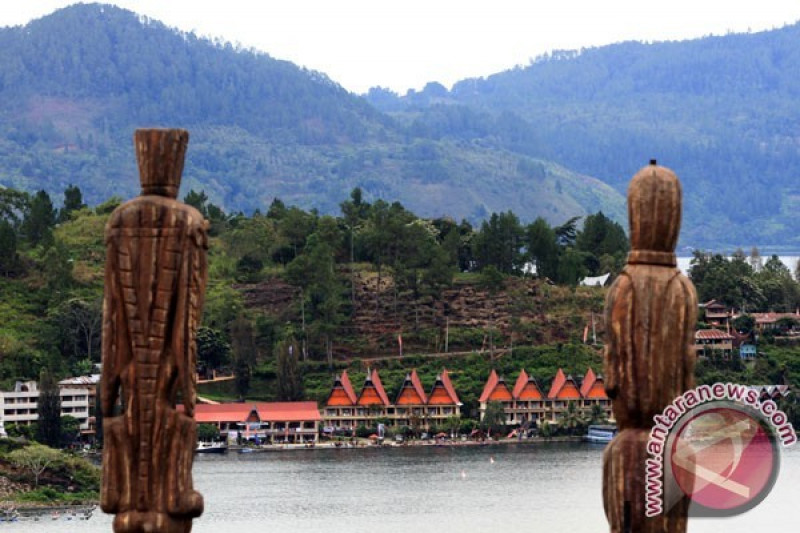 Located in North Sumatra Province, Lake Toba is undoubtedly not just any ordinary lake but is the largest volcanic lake on Earth.

The ancient lake has been formed by a steep-walled caldera produced during the Toba volcano's eruption, the largest known volcanic eruption on the planet in the past two million years. The powerful eruption, an extremely rare event, is called a supervolcanic eruption.

When viewed from space, the Toba caldera is one of the most striking volcanic craters on Earth, measuring 100 x 30 kilometers.

After Lake Toba’s designation as a priority tourist destination, the Indonesian government has been developing various facilities and infrastructure to support the tourism industry in North Sumatra Province, where the ancient lake is located.

Investment for the development of Lake Toba, totaling Rp3.5 trillion, has been sourced from the State Budget (APBN), the president noted in a press statement released by the Presidential Secretariat.

The government is upbeat about attracting private investments valued at thrice to five times bigger than the government's investment for Lake Toba.

President Joko Widodo (Jokowi) has pledged to transform the area of Lake Toba into an integrated and attractive tourist spot in North Sumatra and had undertaken frequent visits to the province, with the latest one in late July 2019.

Among the locations covered by the president was Kampong Ulos Hutaraja in Lumban Suhi-suhi Toruan, Pangururan Sub-district, Samosir District, where he ordered to improve the traditional neighborhood.

"This year, the improvement process is to be initiated, and buildings deemed unfit to be in Ulos will be moved from the traditional village to make it a very attractive tourist destination," Jokowi had noted on July 30, 2019.

During his three-day visit to North Sumatra on July 29-31, the president had visited various tourist attractions in North Tapanuli, Samosir, Toba Samosir (Tobasa), and Humbang Hasundutan, among others.

The president is optimistic about all development and renovation projects, including marine piers, airports, souvenir markets, and toll roads, being completed by next year, and thereafter, the major promotions would follow.

Jokowi reiterated the significance of protecting the environment of the lake and the surrounding areas.

The government has already assigned experts to facilitate environmental restoration by tackling problems, such as water pollution in Lake Toba and deforestation, he pointed out.

"Product improvement does not only concern the tourist site but also its environment that we must take care of," Jokowi remarked while issuing an ultimatum of revoking the business licenses of companies found to be harming the environment.

The government will demarcate the area intended for tourism, people, and other purposes.

Integrated improvement and development are focused on transforming Lake Toba into a classy tourist area.

At least 28 tourist attractions can be developed owing to their historical and cultural values as well as the natural scenery in Lake Toba and the adjoining areas.

To make it an integrated tourist area, the government is keen to intensify the development of human resources in the province and create a regional brand to make it stand out from other Indonesian tourist areas, such as Bali and Mandalika in West Nusa Tenggara.

"What the integrated aspect means is all about the products, human resources, packaging, branding, the difference from Bali and Mandalika," the president explained.

Earlier, Tourism Minister Arief Yahya had urged the local government to optimize the utilization of the budget of Rp2.2 trillion, allotted by the central government in 2020 for the development of Lake Toba.

"This is aimed at developing Lake Toba into a better destination to attract more tourists and increase foreign exchange revenue," Yahya stated.

In a bid to improve accessibility, the capacity of Silangit Airport in Siborong-borong will be improved, from only 100 thousand passengers per year to 500 thousand annually, Yahya remarked.

"The target of foreign tourist visits to Lake Toba and other areas in North Sumatra is set at one million. In 2018, the number of visitors to Silangit was recorded at 420 thousand and is expected to reach 500 thousand in 2019," the minister stated.

Meanwhile, the Transportation Ministry has allocated Rp22 billion for the provision of two water buses in Lake Toba, its minister Budi Karya Sumadi had noted in a recent statement.

The ministry's Directorate General of Land Transportation is readying five ships to cater to the transportation requirements to cross Lake Toba. Of the five, two are water buses that will also be operated as cruise liners.

The water buses will be able to accommodate 50 passengers, three cars, and 36 motorcycles and are expected to be completed by 2020, Director General of Land Transportation Budi Setiyadi stated.

"We prepare this bus to be multi-functional in purpose, as a means to transport passengers and for people, who can dine on it," Setiyadi stated, adding that Rp11 billion will be needed to construct each bus. 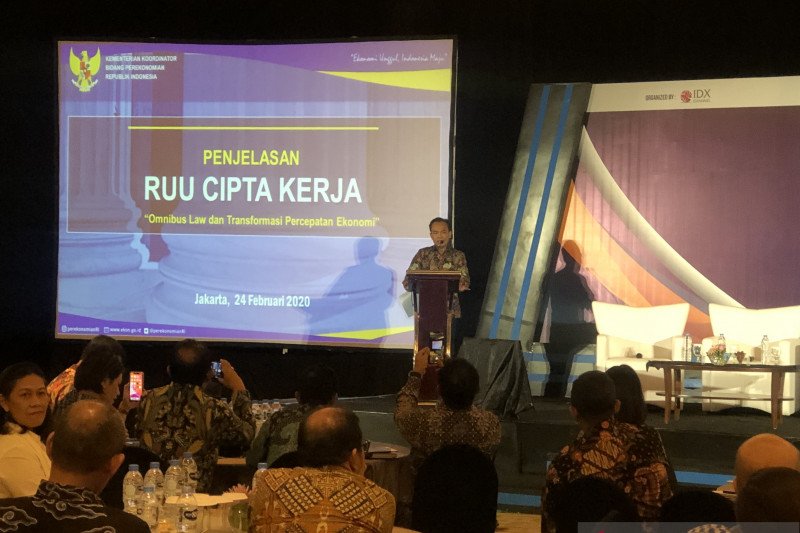 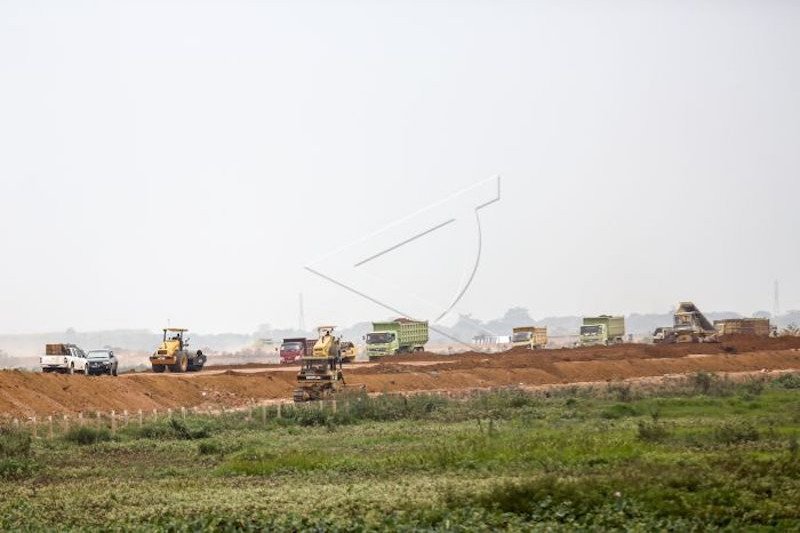 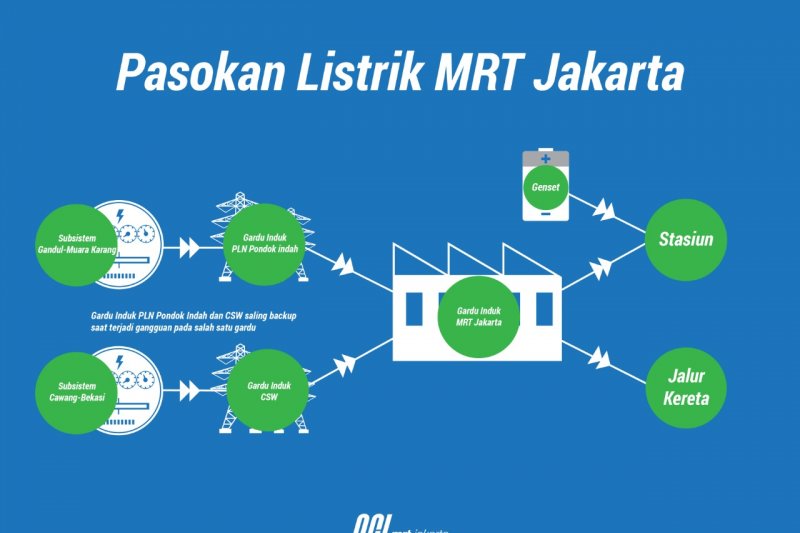